Internet Marketing Lessons from the Sixties? You Betcha.

In 1962, Time Magazine referred to him as “the most sought-after wizard in today’s advertising industry." He was frequently referred to as “the father of advertising.” Fortune Magazine once called a sales manual he authored “the finest sales instruction manual ever written.” And it all started when he was selling kitchen stoves door-to-door.

First, a little backstory: Coming home from World War II, Ogilvy sought a quiet life for he and his wife. Battle has a way of quieting a man, and the couple settled in Pennsylvania and lived among the Amish. The change of pace was good for a while, but Ogilvy soon realized that he wasn’t particularly great at farming nor all that interested in churning butter.

So, he moved. With only $6,000 to his name, Ogilvy moved to Manhattan. With the backing of a former employer and all the gumption of a door-to-door stove salesman, he worked to start his own agency. Ogilvy, Benson and Mather quickly became a monumental success due to the philosophy Ogilvy developed selling stoves the primary function of advertising is to sell.

"In the modern world of business, it is useless to be a creative, original thinker unless you can also sell what you create.”

During the last leg of his advertising career, Ogilvy found himself in India running a division of the agency. During his time there, he began noticing a troublesome trend in marketing and advertising. His solution? Record a video addressing direct response marketers while issuing a subtle (some would say threatening) challenge to “general advertising” professionals:

Right on, Ogilvy. I find several points inspiring from that iconic video, but a few worth specifically noting here:

“I expect to see the direct response people become an integral part of all agencies.”

Ogilvy wasn’t talking about today’s direct response vehicles like pay-per-click and database marketing, but it was still an evolutionary period during which very few advertising professionals seized the opportunity to evolve.

Over that last fifteen years, general advertising agencies were once again given the chance to evolve. The new world of websites and search engines gave advertising a new meaning and a new life. For the first time in history, advertising simultaneously became affordable and measurable for even the smallest of businesses.

The price for advertising agencies to succeed in this new world? Embrace direct response accountability. Or as Ogilvy put it, “know your results down to the dollar.”

And yet, even today, many “general advertising” agencies struggle to embrace direct response marketing. Too frequently, agencies place emphasis on creative awards over measured results. Worse yet, today’s landscape is riddled with pseudo direct response marketers – the kind that prey on small business owners who may be unaware of what success actually looks like.

These agencies churn and burn through hundreds of clients each month while focusing on the wrong metrics (clicks and impressions) and performing the bare minimum amount of work. It’s time for the internet marketing industry to focus on meaningful metrics (tweet this). It's time to evolve.

I’m issuing my own Ogilvy-like challenge today to all my fellow agency professionals: It’s time to be accountable to conversion.

Once again, we find ourselves in a time when it is necessary to rescue businesses from the lunacies of low performance marketing services. The solution is accountability to the metrics that actually matter: conversions and ROI. Put these two metrics at the top of every report and the forefront of every conversation. If the client isn’t talking ROI, it’s your responsibility to help them understand the value of doing so.

I understand that this directly accountable marketing approach is a challenge. Paying attention to these metrics forces marketers to be granular, attentive, and disciplined. In the advertising/marketing industry, you’re losing if you’re not consistently evolving. As long as the industry continues to grow, there is no such thing as “same.” 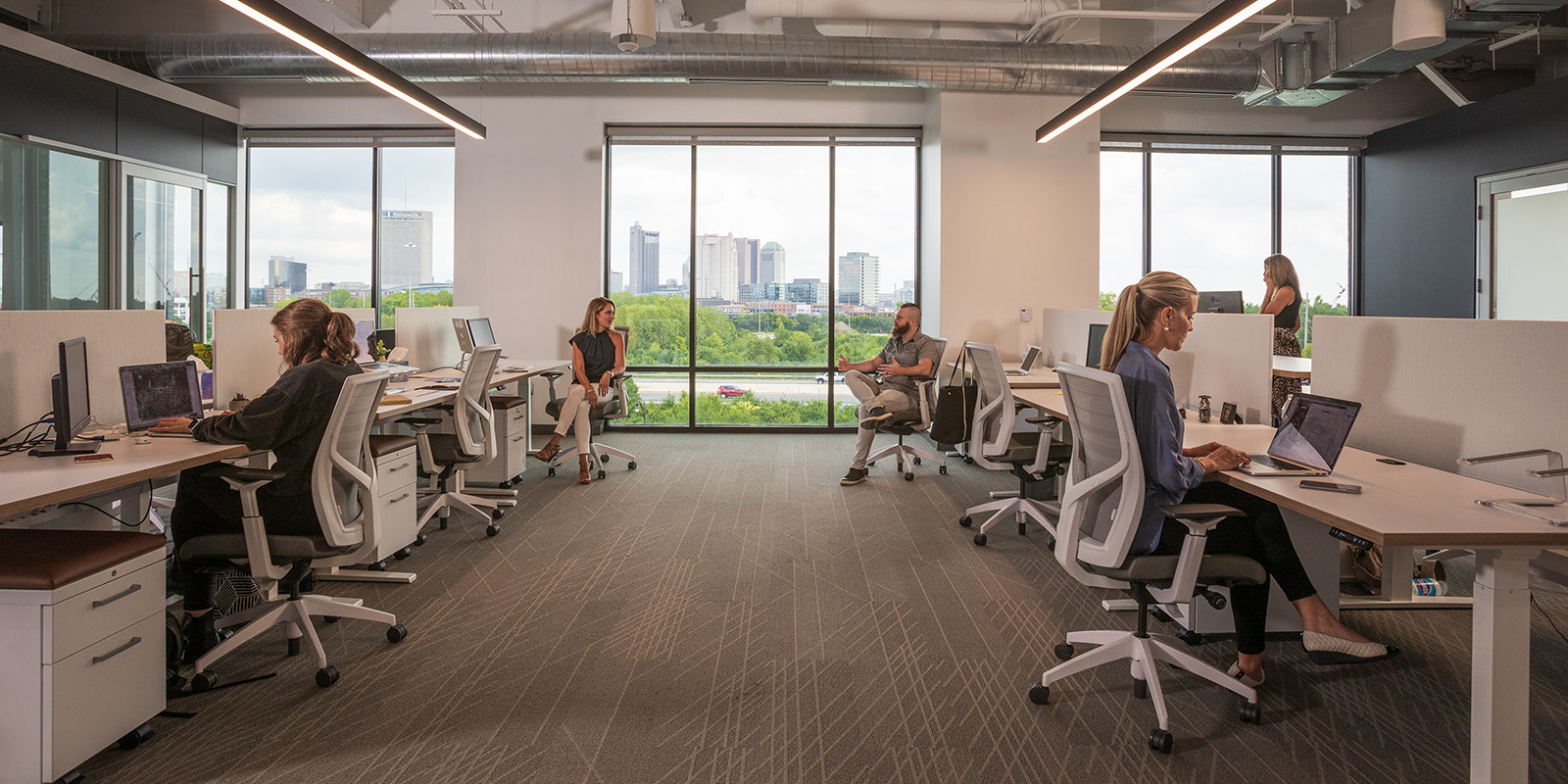