How The Polling Industry Can Regain Trust

After the 2020 election, the polling industry is at a crossroads. Restoring trust is possible, but not without a plan to refocus priorities.

The 2020 presidential election confirmed one thing: polling is not an exact science. For the second election in a row, tabulations by the most trusted institutions were incorrect. While ultimately, Joe Biden did secure the presidency, the margin was much slimmer than predicted by pollsters, and the blue wave never materialized. Fool me once, shame on you. Fool me twice, shame on me. It's going to take a considerable effort from organizations like FiveThirtyEight to earn the trust of people and the press.

David A. Graham, a staff writer for The Atlantic, wrote, "If the polls and their analysts don't offer the service that customers are seeking, they're doomed." That leaves pollsters two options: meet expectations or change expectations. Polls were never expected to be perfect until Nate Silver, founder of FiveThirtyEight, predicted every state correctly in the 2012 presidential election. He had cracked the code and, as a result, changed expectations. We no longer expect pollsters to be close. We expect their measurements to be accurate.

When expectations leave no room for margin of error, it's a high-stakes game. For some industries, like aviation, accuracy is everything. You can't land in Cleveland instead of Columbus and expect passengers to be happy because they made it to Ohio. But polling isn't the airline; it's the weather. Meteorologists can model unpredictable factors but never control them. Sometimes, airlines successfully navigate the weather and maintain their on-time performance. Frequently, they can't. It's not a result of a lack of effort; it's the inability to control unknowns.

There are many unknowns in elections, making it hard to accurately forecast something as planned and essential as a presidential election. Christopher Penn is a marketing and data analyst. In his newsletter, Almost Timely News, he said people could not forecast something that has never happened. "Elections may happen regularly in America, but what's being voted on varies wildly from election to election. Each candidate is different--even if the same candidate is running for re-election." Penn compares forecasting the variables in a presidential election to predicting how two movies will perform against each other, with different genres and locations. A horror movie playing in New York City will draw different crowds than a documentary playing in Peoria.

To regain trust, pollsters need to change expectations; and that may mean eating some crow. Sometimes, their predictions will be exactly right—but that is the exception and not the rule. The real value in polling data isn't it's predictive accuracy; it's the insight it uncovers about a continuously changing environment. Our population has changed. The way people get information has changed. Who we trust has changed. Pull apart each of these segments and start talking about the value of polling within the framework of understanding the fabric of our country. Take the lead in using polling data to continuously educate the nation about who we are and what matters to all of us.

Making infrequent appearances and being wrong works for groundhogs, but not for pollsters. Once this election has settled, they need to hibernate and reemerge with a plan to rebuild trust by resetting expectations. Otherwise, there will be no clear skies ahead. 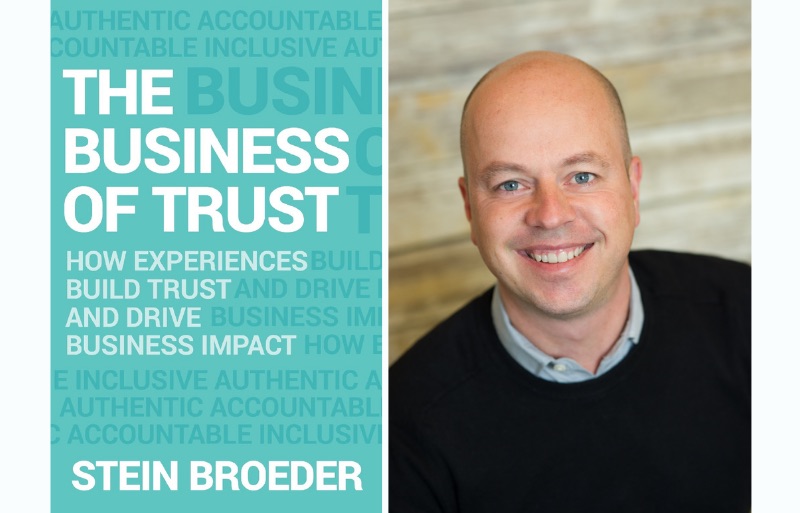 The Business of Trust: How Experiences Build Trust and Drive Business Impact