How the Removal of Right Hand Ads is Affecting Paid Search 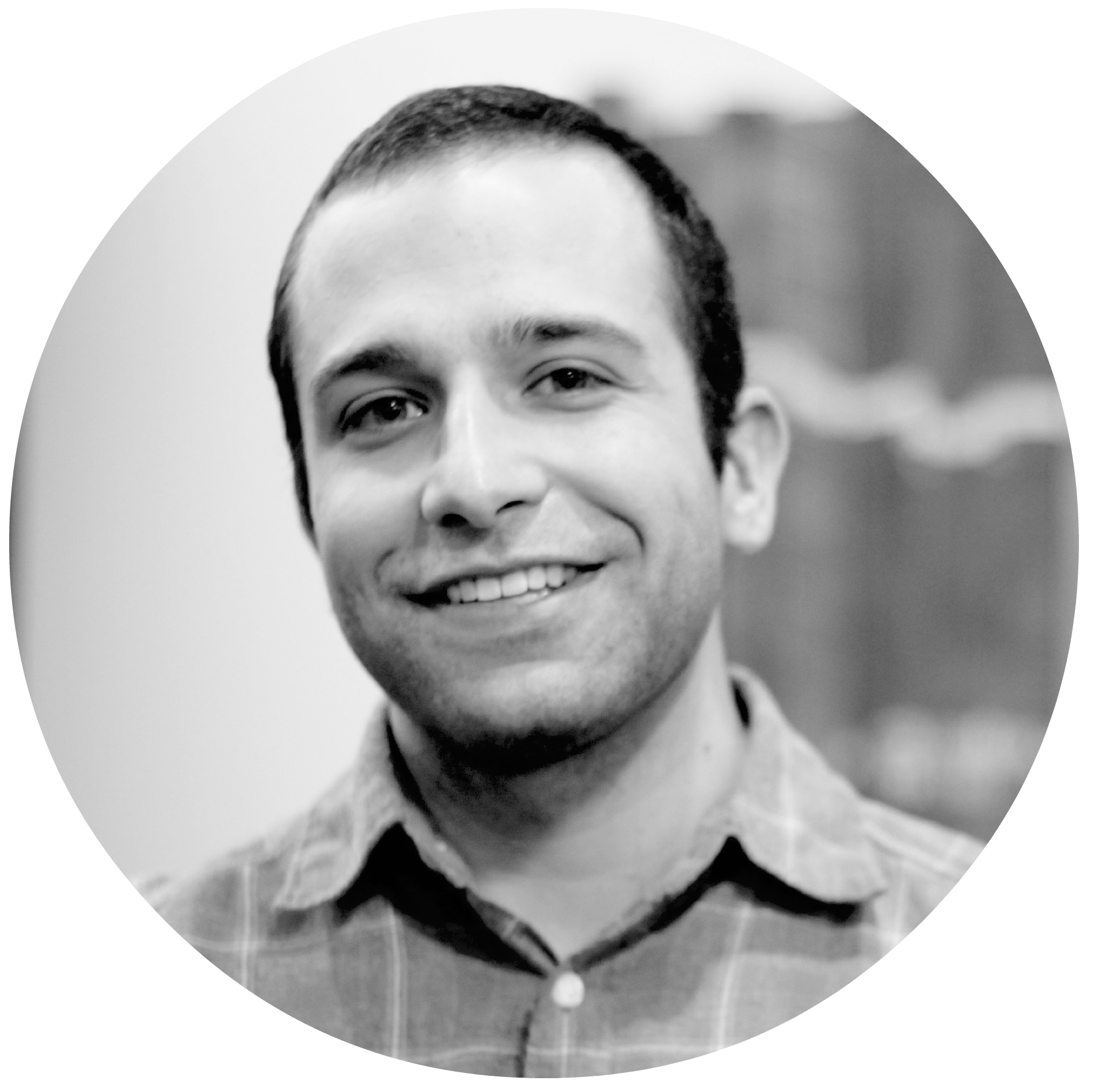 One month ago, Google announced that they were removing right hand column ads within desktop search results. How has that decision affected pay-per-click advertising? One of our PPC analysts, Brad Koch, shares what he's seeing in the numbers.

In mid to late February, Google announced that they were discontinuing the right hand column (RHC) ads within desktop search results.  Not surprisingly, and for good reason, the industry was abuzz with folks predicting how this may affect both PPC and SEO – ourselves included.

Although impact had yet to be seen, many were anticipating a rise in Cost Per Click (CPC), an increase in PLA impressions, and some Click Through Rate (CTR) changes, based on the new placement order.

Now that we are about a month into the new SERP, let’s take a look on how it has impacted the landscape.  We’ve pulled metrics from a variety of B2B and B2C clients with a lead gen and/or an ecommerce focus.

Looking at the week over week chart, it’s apparent that Average Cost Per Click’s have risen slightly since the late-February update.  Although the exact date the SERP change is unknown, CPC’s began to rise during the week of 2/14, aligning with dates that news of the implantation began to surface.

As Right Hand Column CTR’s were historically poor to begin with, it was predicted that eliminating them and adding an ad above the organic listings would possibly provide an increase in average CTR’s. What we’ve seen overall however is that CTR’s have fluctuated a bit, but have ultimately remained unchanged.

Although Google stated that the change was designed for highly commercial queries, it is seemingly having an effect across all searches and verticals.

“We’ve been testing this layout for a long time, so some people might see it on a very small number of commercial queries. We’ll continue to make tweaks, but this is designed for highly commercial queries where the layout is able to provide more relevant results for people searching and better performance for advertisers.”

Average CPC’s have experienced slight increases across both E-Commerce and Lead Generation queries.

As side bar ads have disappeared, the space in which they used to occupy is now being used to serve additional PLA’s.  Impressions began to increase in late February and have continued to rise throughout the month of March.  As time goes on, it’s expected that the impressions will begin to level – but it’s clear that the change has had an effect on the PLA landscape.

Who Else is Winning?

Aside from PLA accounts, a surprising trend is happening within local lead gen clients. Originally anticipated to be the ‘loser’ of the change, the small business advertiser has seemingly experienced some success with the new layout.

Before the SERP change, average positions hovered around the 3-4 range for these accounts. With the introduction of the 4th ad to the mix and the ability to feature more extensions within each ad – Click Through Rates have improved, driving CPC’s down and improving Average Positions.

After the first month of the change, the results are very similar to expectations, with some local accounts experiencing varying results. As with every major Google update, Adept and others within the digital industry, will continue to monitor and adapt to the ever-changing search landscape.