iOS6's New Apple Maps - What's The Big Fuss and How Does It Impact Local SEO? 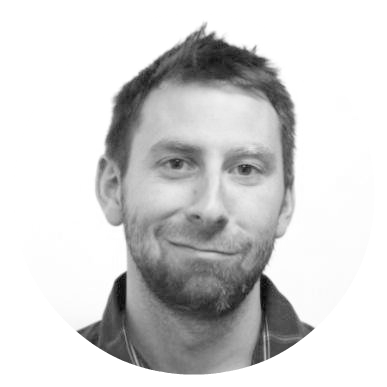 This new operating system boasts 200+ new updates with a key change impacting SEO being Apple's transition AWAY from Google Maps, as they begin utilizing a proprietary Maps system for localized searches. 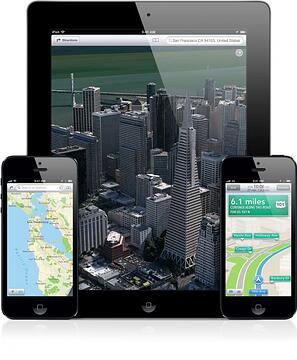 This specific change from Apple is forcing every local business utilizing SEO as a strategic online marketing channel to adapt their planning and ToDo list.

Basically, any new Apple mobile product user will be using the new operating system, iOS6, which will be utilizing TomTom GPS maps, Yelp Reviews, Localeze, and Acxiom data for any local map searches.

What needs to be done in order to ensure continued SEO performance for any business is to submit information to the different websites and tools Apple Maps is using...this includes the following:

From here, it will be very important to monitor and analyze the rankings and traffic from these different mobile Apple devices. For those businesses who have an SEO firm like Adept helping them, this should be taken care of immediately and will become an integral part of the SEO process moving forward (unless Apple decides to change its mind).

As Apple currently holds 23% of the global smart-phone market as of Q1 2012 (according to IDC), this newly announced transition away from Google Maps and onto a proprietary "Apple Maps" system has been scrutinized and criticized pretty heavily thus far. This update comes as quite a shock to Apple users as they are all very familiar with using Google Maps for any and all local searches.

While users transition away from Google Maps and try to keep an open mind, there continues to be a lot of backlash online about the new change. Apple asks for patience from users while they get familiar with the new Maps system and ensures that this undertaking is for the better. TomTom also defends its data. In the meantime, there has been buzz online regarding whether Apple will allow Google Maps to create and submit an app for iPhone 5 users to download and use, if they are not yet comfortable with the new Maps system.

There have been many instances where users have found blatant errors in the new Apple Maps system including identifying a farm as an airport and others. However, in any mapping system there are going to be errors that the creators look to the users for help with so I am open to give Apple a bit of slack here.

In my opinion, this is actually a great choice by Apple to go away from Google Maps for the time being. I've gone into Google+ Local (previously Google Places and actually still managed through Google Places) and created many local listings for clients and somehow there always seems to be new "rogue" listings created randomly. I have not liked the Google Maps experience, from the local listing creator perspective, and believe that utilizing reputable 3rd party systems (like TomTom GPS, Yelp, Localeze, etc) is actually a great way to go. I'm anxious to see how users begin to adapt to the new Apple Maps system.