Why Data Makes the Difference at Adept 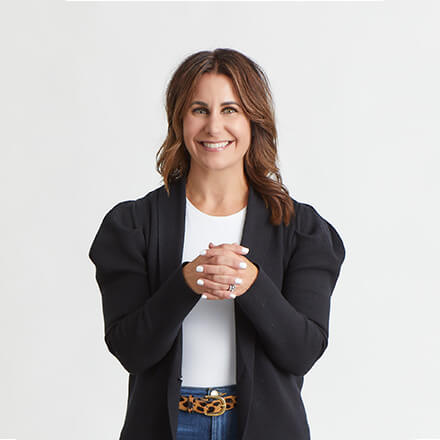 Insights derived from data influence how we operate and optimize.

Data is the foundation upon which Adept was built, operates and optimizes. A few months ago, a new associate asked me why that is and what drove that decision. The questions took me a bit by surprise, and I didn't quite know how to answer them. No one had ever asked me before, nor had I ever really asked myself those questions. I came up with a lame answer in the moment, but shortly after that, I began pondering the same questions. Why was Adept built upon a foundation of data, and what drove that decision? I can now say, with confidence, that it comes down to three key reasons.

1) Data is an objective way to prove a point. You might be asking, so what? But for those of us who are marketing professionals, we get it. :) Marketing professionals operate in an industry plagued by subjectivity. "I like it better this way," or "That color is not the right one," and "That navigation won't work that way," also "Paid media isn't profitable for us." While marketing has historically been thought of as a subjective endeavor, it doesn't need to be. Today, we have many ways to collect, track and measure impactful data from customers (users). Marketing no longer needs to be subjective. Data can prove a point. When a client (or anyone for that matter) wants to chat, I always bring hard data to the table. I'm not saying we make decisions based solely on data without any other considerations. But I can tell you that I never make a decision (nor does our team) without a baseline of data first.

Recently, we led a massive enterprise-wide website redesign for a global healthcare distributor. During an executive presentation, the CEO said he did not want an expanding navigation bar on the website because it covered too much of the screen for the user. He also didn't personally like them. Traditionally, subjective feedback leads to a debate of opinions. However, our team, equipped with specific data from user research and analytics, confirmed (objectively) that users wanted the ability to quickly and easily see all product categories via an expandable navigation window. While the data may not have influenced the CEO's personal preferences, it did give him objective information regarding his customers' preferences. He ultimately made the right choice.

2) Data helps you understand an audience or user. Assumptions, stereotypes and beliefs are the human brain's way of processing significant amounts of information. When a human experiences something just one time, the brain records that data to make processing easier. That same data point is ignited repeatedly, always assuming that one instance or experience indicates future experiences. But a Harvard Business Review article from 2017 states, "many bad decisions can be tracked to unarticulated models of the world and the unsurfaced assumptions behind them." Data helps people break through brain assumptions that are often hard to get by, particularly when it comes to an audience or user.

A few years ago, Adept collaborated with a national coworking brand that wanted to bring its concept to central Ohio (precisely at the same time as 20+ other coworking brands were trying to do the same thing). Their team's "brain assumption" was that the customer wanted beautiful, collaborative spaces and that their offering was different and better than the competition. When we spoke to prospective and existing customers, we uncovered the opposite. The brand was not viewed as beautiful, collaborative or functional. This information was mind-blowing to the company's executives, who had built their assumptions based on their own experiences as professionals and not their customers' experiences. How many of you have made that mistake? I have to raise my hand, too guiltily!

3) Data provides real numbers around your hypothesis to drive decisions. We have learned over the years at Adept that data is relatively worthless without the ability to analyze it and derive insights. Perhaps that statement seems obvious, but we have worked with many clients with tons of data (metrics, performance KPIs, sales results, customer data, operational data, you name it). Still, often nothing is done with the data to influence decisions. Why is that? Perhaps it's because deriving information from data that leads to actionable insights is complex. But, it’s worth it. The average ROI for enterprises using business intelligence and analytics is 1300%. Note that it says for enterprises USING the data, not just having it. That is the key difference.

Data is critical to Adept's success as a digital marketing agency and the success of our clients. It's a part of our DNA. But, it's the insights derived from that data that provide value and meaning. It's the foundation upon which Adept was built, operates and optimizes. It was a good decision when we launched the agency in 2008, and it continues to be today. 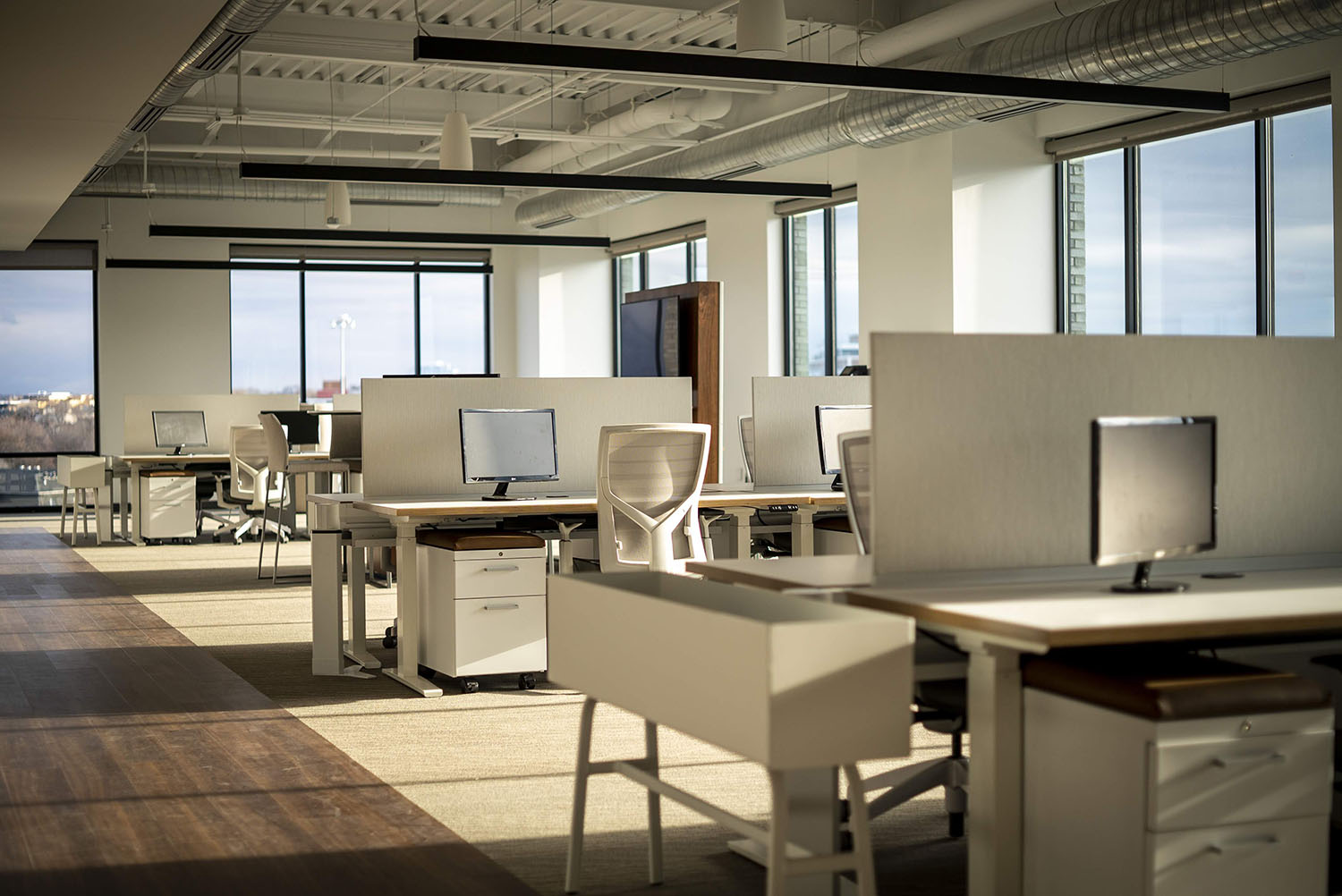 Our New Office: Designed By Data

The Pandemic is a Digital Accelerant