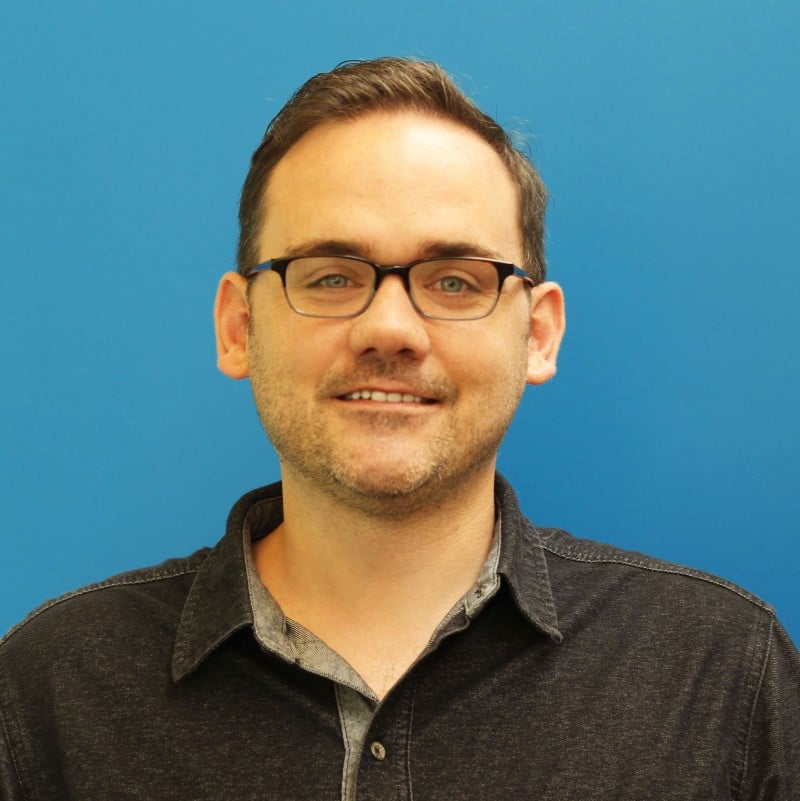 Wondering why your landing page isn't converting? Why you're not getting more 'yeses'? Increase the chances of your prospect converting into a lead with the following advice.

Not to use an overly cliché'd metaphor, but B2B companies should learn to better ‘date’ their prospects. Think about how many times over the years you’ve asked a guy or girl out to a movie or dinner. Now think about your success rate.

How likely were you to get a ‘yes’ response when they were your boyfriend or girlfriend, a spouse, or a complete stranger? Probably less so with the stranger, right? Unless you were already established as a hot commodity in the dating market, or in a deep, committed relationship with the person being asked, the likelihood of getting a ‘yes’ was less likely.

Why is it So Difficult to Get a ‘Yes’?

It’s basic psychology. As the emotional level of uncertainty and anxiety around giving a ‘yes’ response becomes higher, the chances of getting an affirmative answer often decreases. It’s also the reason why people don’t typically ask for marriage on the first date. Even if the other person has a high level of trust and knowledge about you, the thought of the commitment of marriage still often presents a high level of uncertainty, anxiety, and fear.

What About the Outliers?

Here’s the catch: we also know that’s not always the case. Sometimes, big romantic gestures attached to large requests for commitment do work. Or, there’s times where it’s better to get to the point than to drag out the mating ritual. Other times, getting too many ‘yeses’ doesn’t leave enough room for bigger, more important commitments.

So, the question is this – how do we know when the time is right to ask, or what to ask, or how to ask it? Without usually knowing it, we’re constantly experimenting. We’re getting rejected at times. We’re trying alternative approaches. We’re learning about the other person and refining our approach. And we’re basing our approach on how we believe the other person would likely respond based on what they know about us.

So, What Does This Have to Do With B2B Conversion Rates?

Before we ask for the 60-minute sales call, the big purchase order, or the hour of a person’s time to read a white paper, we have to consider the human being at the other end of the ‘ask.’ Your prospect is likely thinking:

It’s likely that they’re just not ready. Based on what they’ve read about your company and that they may know, like, and trust you, it still might not be enough to make that big of a commitment. The ask is just too big.

How We Applied This Concept to a Client Project

We took this principle into practice with one of our B2B clients. In the spirit of scientific experimentation, we first established their existing landing page as a control. Ultimately, the goal of the page was to establish some trust in their brand and generate leads for sales.

While it had performed relatively well in the past, their competitive landscape was changing, with more players entering the market. We hypothesized that, in addition to the likelihood that many of these prospects were finding more options to research, the anxiety and uncertainty around setting up a 45-minute demonstration with a sales rep through their landing page’s form might have been too big of a commitment.

So, we A/B/n tested some alternative approaches. Instead of asking for the live demonstration, we provided a pre-recorded demonstration on form submission. We tested variations in form fields and length. We provided more context around what the ask provided. The key was to determine which version performed the best, and we did this by sending equal amounts of traffic to each, including our original control. Additionally, we looked at the impact to the quality of leads being generated.

After about 6 weeks of testing, we were able to conclude with over 95% statistical significance that one of our variations with the smaller ask outperformed the other versions, and the original. While there were a few lead quality issues with the variation, and the sales team had to change their approach for following up with these leads, the overall lead quality was positive, and it ultimately drove about a 112% lift in conversion rate.

Just like in dating, we have to continuously refine our approach. Over time, we may find that new sources of traffic, changes to our existing variations, or new business needs require us to test alternative variations with bigger or even smaller commitments. Or, even better, we may decide to test personalized variations.

The moral of the story? Don’t discount the micro-commitment, and always be experimenting.

Have you experienced similar outcomes from A/B/n testing? Have any questions about this process? I’d love to hear your thoughts in the comments below! 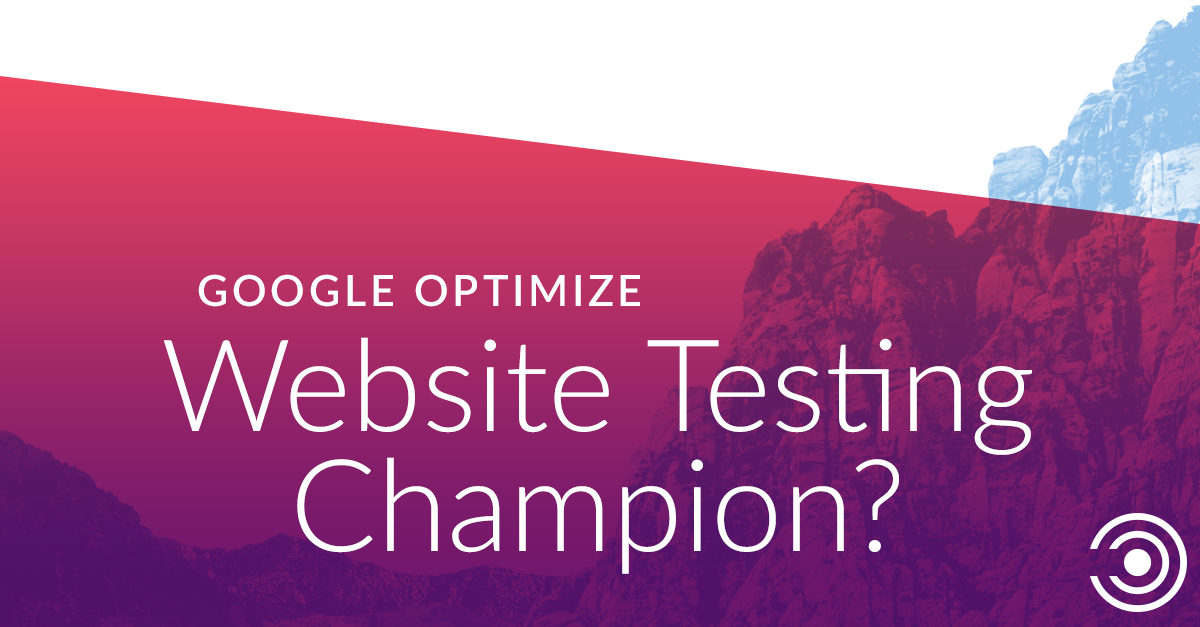 Is Google Optimize the Best New Solution to Website Testing? 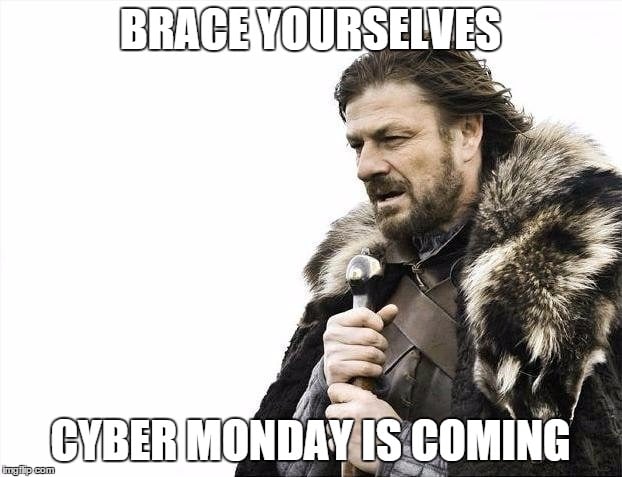 8 Tests You Can Run This Holiday To Maximize Site Revenue